Witness the excitement Stuart Knight will bring to your next event! 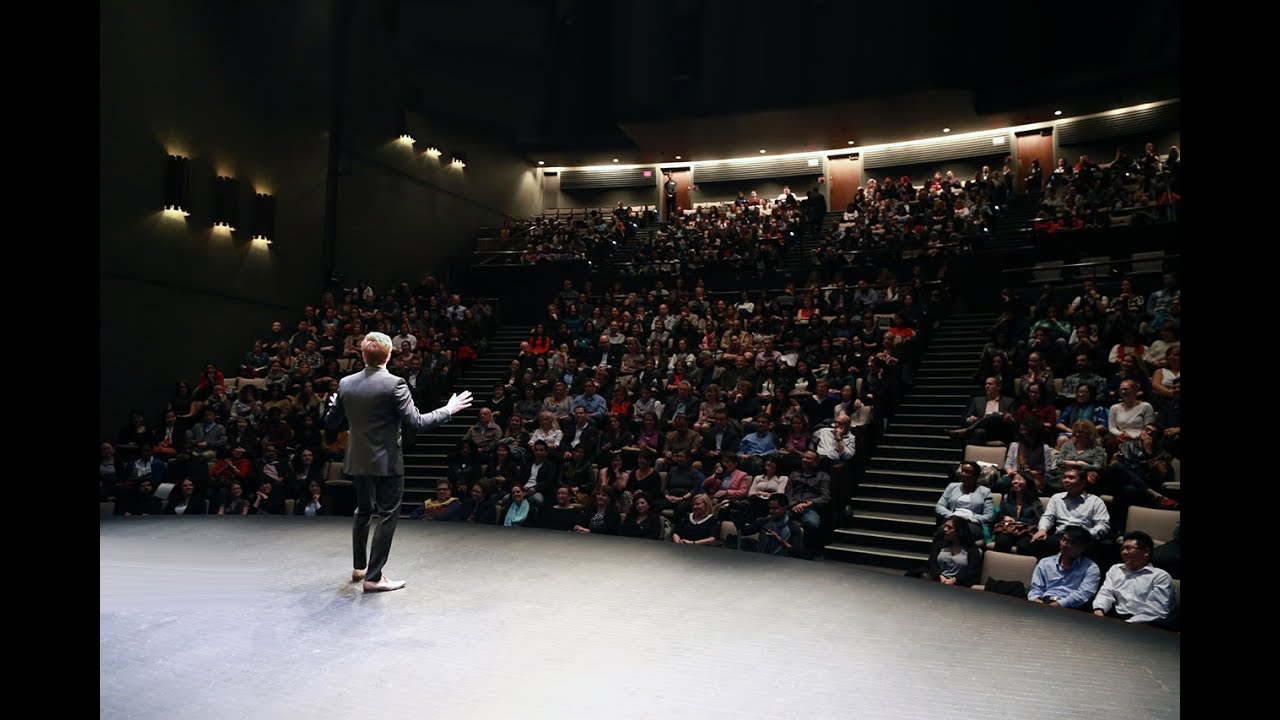 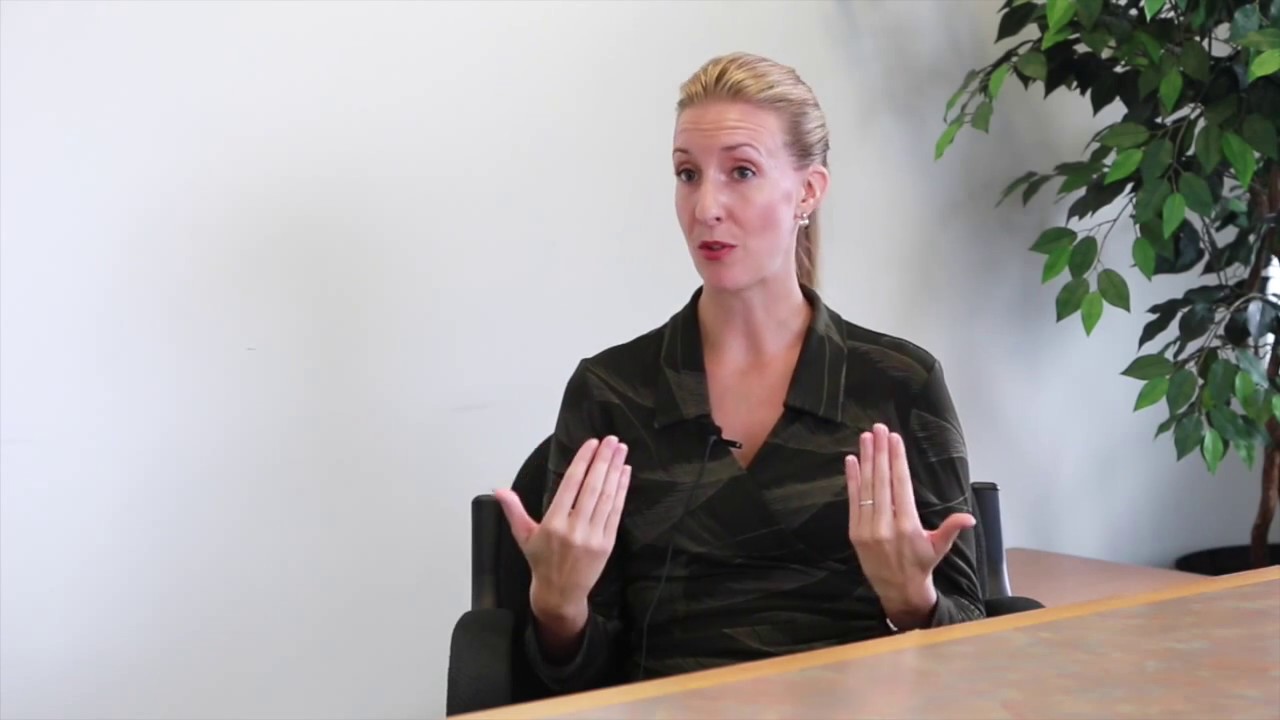 Stuart Knight offers a wide variety of high impact keynotes and workshops. He will always customize each presentation to meet your needs to ensure your audience is entertained and walks away with tools they can immediately use to become more successful in business.

How do you feel when a business associate you rarely see remembers your name? Why do people work harder for some managers than others? Do your clients look forward to seeing you? What do you know about your customers that your competition doesn’t? Do you see them? They’re everywhere. That’s right, they are called human beings and when you connect with them personally, you and your company will thrive! Did you know that employees who see their co-workers as friends are twelve times more productive at their jobs? Were you aware that manufacturers who promote healthy human relationships in the workplace experience 50% less defects on the production line? And have you heard that research recently proved that social isolation decreases life expectancy more than smoking, obesity and alcohol abuse combined? The evidence is undeniable. The strength of our human connections dramatically influences the success we experience in both our professional and personal lives. No one understands this better than Stuart Knight, and whether your audience is outgoing or introverted, he will teach them what it takes to raise their game one powerful conversation at a time.

(Also offered as a workshop)

The Choice – 5 Decisions All Leaders Make

Do you know why some companies are more successful than others? Here’s a hint. It has nothing to do with their people waking up earlier, working harder or having prestigious degrees. They simply have leaders who make five decisions every single day. Let’s face it, life can get hectic sometimes. Correction. Life is hectic all of the time! Between constant meetings, phone calls, emails, reading reports, going to the gym and dropping the kids off at school we can easily be distracted from the core decisions all leaders must make in order to reach our full potential. During this high energy, entertaining and hilarious keynote presentation, Stuart shines a new and exciting perspective on the fundamental building blocks that have always propelled leaders forward, while reminding them of what they need to do today to live their best life. By touching on subjects such as fear, anxiety, stress, goal setting, creativity, innovation and resiliency Stuart Knight takes your audience on a rollercoaster of emotions and ideas leaving them inspired to get back to the basics and take a major step forward toward greater success!

(Also offered as a workshop)

Twenty-Two years ago Stuart Knight did something courageous, daring and uncommon. He listened to his heart. It told him that too many people were not living up to their potential, and he decided to do something about it. At the ripe age of 24, with no money or experience, he wrote an inspiring theatre show for teenagers. Within a short amount of time it was picked up by Coca Cola and toured nationally for three years.

From there he decided to become the first Canadian ever to write and star in a musical that he produced in his own loft. No small feat considering he couldn’t play an instrument. It became the longest running play of its kind, and A-list influencers lined up to witness sold out shows in a theatre Stuart not only built, but also lived in.

During that time, some of the world’s biggest business leaders recognized Stuart as a visionary who could help their organization reach new levels of success. Since then Stuart has been flown around the world, speaking in places such as Sydney, Malta, Edinburgh, Mumbai, New York, Frankfurt and Las Vegas helping Fortune 500 companies learn what it takes to be the best.

As Stuart Knight’s success flourished, he wanted to do something that would help raise thousands of dollars for charities around the world and decided to create the Top Ten Event, which is now one of Canada’s biggest speaking extravaganzas. The event has quickly grown into one of Canada’s must see events, garnering over 30 million media impressions and has starred such names as Jim Cuddy, Deepa Mehta, Mary Walsh, Steven Page and two time Oscar Award Winner Jane Fonda.

On top of all of this, Stuart Knight is an award winning entrepreneur, a critically acclaimed author of two books, an expert panellist on numerous television shows, the host of a hit radio show, has a sought after podcast and has over twelve thousand people from around the world tuning in each week to watch his thought provoking videos online. As a disrupter, thought leader and maverick, Stuart Knight has inspired over one million people reach greater success, find deeper joy and to ultimately boycott what they thought.